The allotment album – half a year in provenance 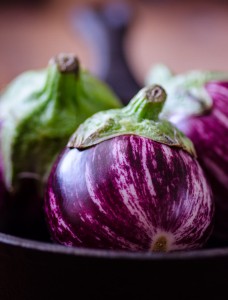 Austwick-based photographer Mike Stobart visited our local allotments and gardens inÂ  autumn 2019 to talk to the gardeners and photograph them and their produce.

Five years ago Mike returned to Yorkshire from the south coast where he had been running his ‘Brighten deli’. The shop was all about finding and selling local produce to the folks in the Kemptown district of Brighton who had hitherto had to put up with a supermarket, which was in a scruffy unloved state.

The deli was, itself, gobbled up by the financial crisis but Mikeâs passion for food and provenance remains. Undeterred by the seasonal dearth of fresh produce coming out of the ground he visited a few of our many local growers and producers to photograph them and their produce.

This colourful album showing just a few images helped to brighten up the dark winter days in North Yorkshire. 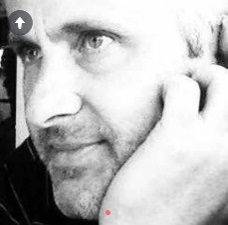